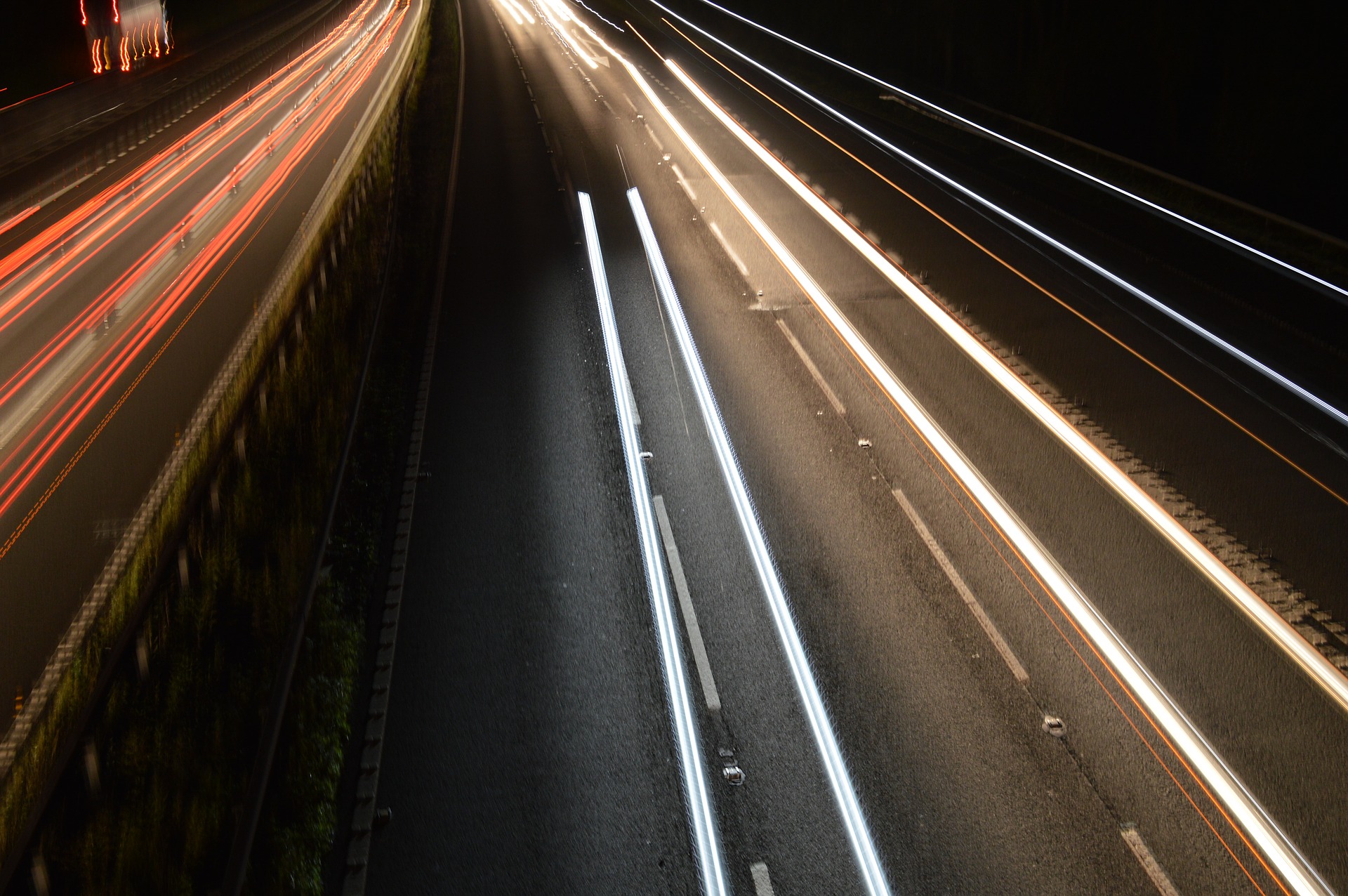 A recent article in Advisor Perspectives outlines new research findings showing that actively managed funds underperform their benchmarks on a risk-adjusted as well as an absolute basis, and the findings hold true across asset classes and sub-classes.

The article outlines a summary of the 2019 report:

The report’s authors concluded: “We did not see evidence that actively managed funds were better risk-managed than passive indices. Actively managed domestic and international equity funds across almost all categories did not outperform the benchmarks on a risk-adjusted basis.”

Nearly Half of Berkshire Portfolio in a Single Stock

Excess Returns, Ep. 34: The Danger of Learning From Your Mistakes