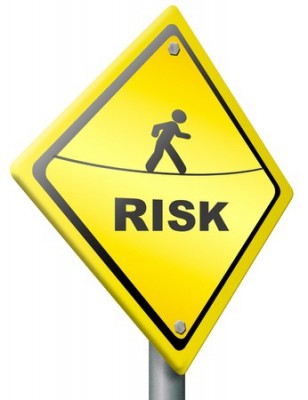 He shares a story from famed investor James O’Shaughnessy who, thinking that the selling was “completely overdone” feared that sticking with a bearish bet (having made a “five-figure” bet through buying stock-index put options) would prove costly when stocks bounced back. So, shortly before the market close that Friday, he sold.

While O’Shaughnessy felt like he had dodged a bullet, the market continued to plummet on the following Monday, proving that his emotional reaction, as Zweig puts it, was “dead wrong. Had Mr. O’Shaughnessy held his ground for one more day, he would have made roughly 10 times his money.”

Still, writes Zweig, O’Shaughnessy’s general assessment of the market—that it was overvalued—was correct. He adds, “Stocks have been overvalued, by long-term standards, for most of the past three decades.” Investors who have large positions in the “hottest stocks of the past few years—the so-called FANGs,” according to Zweig, “should consider trimming their positions, however. In 1987, as in 1929, the stocks that had previously gone up the most tended to fall the farthest.”

Staley Cates, vice chairman of Tennessee-based Southeastern Asset Management, recalls how his firm was able to take advantage of the precipitous fall in 1987 by “putting in buy orders as they watched the market crash,” because of their cash holdings at the time (25% to 30% of their portfolios). “Don’t be afraid to hold cash,” Cates advises.

Zweig warns, “You can’t survive a market crash if you think it can’t happen. And something like Oct. 19, 1987 will happen again.”