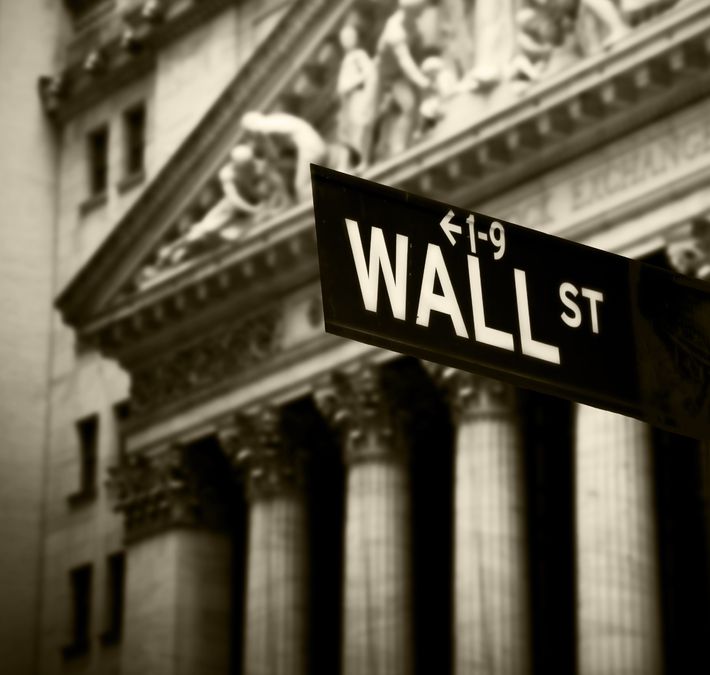 If you Google “Ben Graham”, you will see that his name is synonymous with the value investing philosophy, and rightfully so. His book, Security Analysis, which was published in 1934 during the heart of the Great Depression, kicked off the era of classic value investing — that is, buying stocks that look cheap based on their assets or earnings. Graham’s investing philosophy was greatly influenced by the excesses seen in the 1920s and the subsequent collapse of stocks by about 80% from 1929 to 1932. He espoused an approach of looking at stocks like you are a business owner, and only buying when the asset provided a margin of safety given the price you were paying, an approach he believed lowered the risk of permanent loss of capital. The value investing philosophy is highly influential, and aspects of the investment approach have influenced some of the best investors in the world, including Warren Buffett, Mario Gabelli, John Neff, Seth Klarman, Joel Greenblatt and many others. However, there is a more subtle, yet equally important aspect to Graham’s approach; specifically, the manner in which stocks are analyzed.

In early 2016, Professor Bruce Greenwald of Columbia Business School, who is called the “guru to Wall Street’s gurus”, discussed the history and evolution of value investing. In the conversation, which is titled “The Past, Present, and Future of Value Investing“, Greenwald outlines the contributions Ben Graham made to modern day security analysis and helps provide historical context. It’s a fascinating discussion, and you can immediately tell Greenwald is an expert and a quasi-historian on all things value investing.

One of the things that Greenwald points out early in the talk is that Graham’s biggest contribution was less about the principles of value investing and more about the development and professionalization of disciplined security analysis. Up until the 1930s, the use by research firms of ratios and metrics was not commonplace. “It was really about who the insiders are, who is manipulating the stock prices, there is almost no analysis of the businesses that underlie these securities that people are buying,” Greenwald asserts. But Graham and David Dodd, another professor at Columbia Business School who was the co-author of Security Analysis, took the first step in presenting a framework for systematically analyzing companies and trying to determine what was worth buying and at what price. Greenwald points out, “Security Analysis is the first real attempt to analyze securities beyond bonds.” 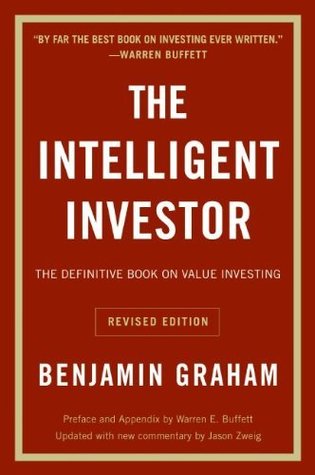 In 1949, Graham published The Intelligent Investor, which Warren Buffett called “by far the best book on investing ever written.” The Intelligent Investor is a more practical guide to investing (and less textbook-like compared to its sister book, Security Analysis). In chapters 13 and 14, for example, Graham outlined two different systematic approaches to picking stocks – the Defensive Investor method and the Enterprising Investor method. With both methods, Graham outlines a set of very specific fundamental and valuation investment criteria for selecting stocks with a margin of safety.

The Intelligent Investor was released amidst  a sea of change in the market. Not only did stocks put up one of the best decades ever in the 1950s, but theories such as modern portfolio theory and the efficient market hypothesis were popularized. Throughout the 50s, 60s and into the early 70s, the value investing method seemed largely ineffective. Large cap growth companies were leading the way and stocks like the “Nifty Fifty”, which many investors felt could be bought and held forever at any price, dominated (this article from USA Today does a good job of putting that period in context). At the peak of the Nifty Fifty period, the S&P traded at a P/E multiple of 17 while the 50 stocks in the Nifty Fifty traded at multiples of 45-50 times earnings. Graham, frustrated and bruised, threw in the towel on systematic value investing.

Graham in the Era of Buffett

In the early 80s, the community of value investors was small, and the period represented a time when a number of Graham-inspired professionals were cutting their teeth value-investing teeth and making their marks (i.e. Gabelli, Cooperman, Greenblatt, and Price to name a few).

Graham was a mentor to market legend Warren Buffett—in fact, in Buffett’s 1982 letter to Berkshire Hathaway shareholders, Buffett presents a systematic approach for analyzing companies and making acquisitions. In the letter, the Berkshire CEO outlined his investment criteria in a very clear and concise way, almost like a check-list of requirements. Just as Graham developed a step-by-step set of investment criteria in The Intelligent Investor, Buffett developed a set of checks he needed for Berkshire to hit the buy button. 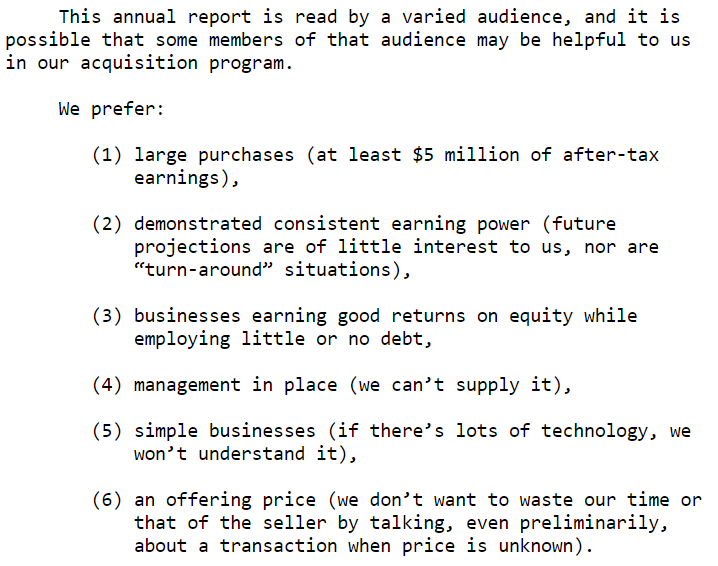 For Graham and the others who followed in his footsteps in those early days of emergent active investing, the value investing philosophy just so happened to be the style they chose. As Greenwald points out, however, the bigger contribution (which now transcends nearly all of the investment management industry) could be the practice of looking systematically at items on the balance sheet and income statement as well as at the valuation assigned to shares to determine if something should be bought or sold.

At Validea, we have applied this concept by creating guru-based investment strategies that analyze publically available financial data. By researching the investment techniques of some of the most successful investors of our time, including Graham, Buffett, Peter Lynch and numerous others, we have married together disciplined systematic investing with demonstrable investment methods. We think that type of systematic approach gives investors the best chance of producing superior long-term returns. That may ultimately be the biggest lesson from Ben Graham.