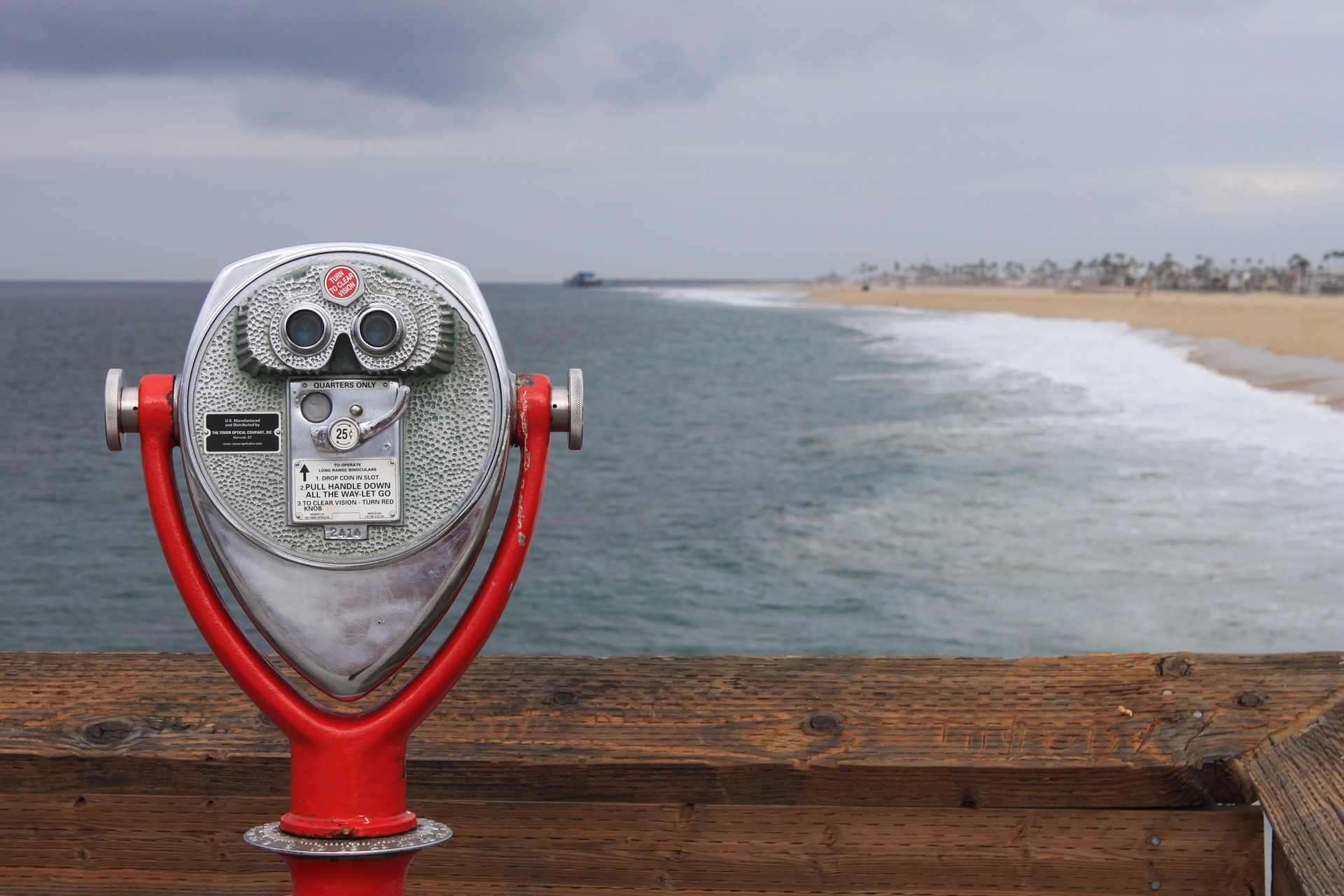 Warren Buffett’s Berkshire Hathaway “has always defied neat categorization,” but his quiet market response to the recent crisis has “fueled questions about what shareholders actually get when they invest in Berkshire.” This according to a recent article in Bloomberg.

The article notes that Berkshire has lagged the broader market over the past five years partly because the conglomerate’s mammoth size (market value of $441 billion) means that Buffett needs “bigger buyouts or larger stock purchases to move the needle.” But if Berkshire shareholders are not reaping the benefits of Buffett’s famous deal-making, “are they simply getting an oversize conglomerate chock-full of old-fashioned industrial businesses and retailers?”

While that may not be an exciting prospect, the article notes, it does have its upside when downturns occur—like when the S&P 500 plummeted by more than 38% in 2008 and Berkshire shares dropped by only 32%. Tom Russo of Gardner Russo & Gardner explains that what Buffett offers investors is “the assurance that once the money’s inside Berkshire, they’re going to do what’s right with it.”

But others wonder if Buffett has lost his touch, especially given the challenges presented by today’s low interest rates and bloated equity valuations. David Rolfe of Wedgewood Partners, who exited his Berkshire holdings last year, argued that Buffett faces competition from private equity funds looking for attractive investments. The environment, says Rolfe, has “literally shut down the capital allocation machine at Berkshire.”

But asset manager and Berkshire investor Henry Armstrong sees things differently: “Berkshire is obviously much larger, therefore it will grow more slowly, but it is also much more defensive than it used to be, and that has value  to many investors. I can’t think of a better-positioned company to own if you believe that bear markets and recessions have not been permanently eliminated by some magic force.”

The article argues that “Berkshire still has advantages few other companies or investment portfolios can replicate. It can take cash generated by any business it controls and redeploy it to other operations.” But the conglomerate also faces unique risks, like who will eventually succeed the 89-year-old Buffett. That said, the article concludes, “Buffett’s many remaining fans still see an opportunity to own, in one stock, a collection of businesses that’s hard to match.”