When viewing data charts intended to show that, historically, market declines have been worse than increases, investors should make sure they have the whole story before panicking. This according to a recent Bloomberg article.

Citing (and showing) charts that were recently posted in a blog by Lance Roberts, editor of the Real Investment Advice blog, the article states, “The reasonable-but-debatable point of the post was lost on the Chicken Little crowd screaming ‘History demands you sell your stocks now!’ ” 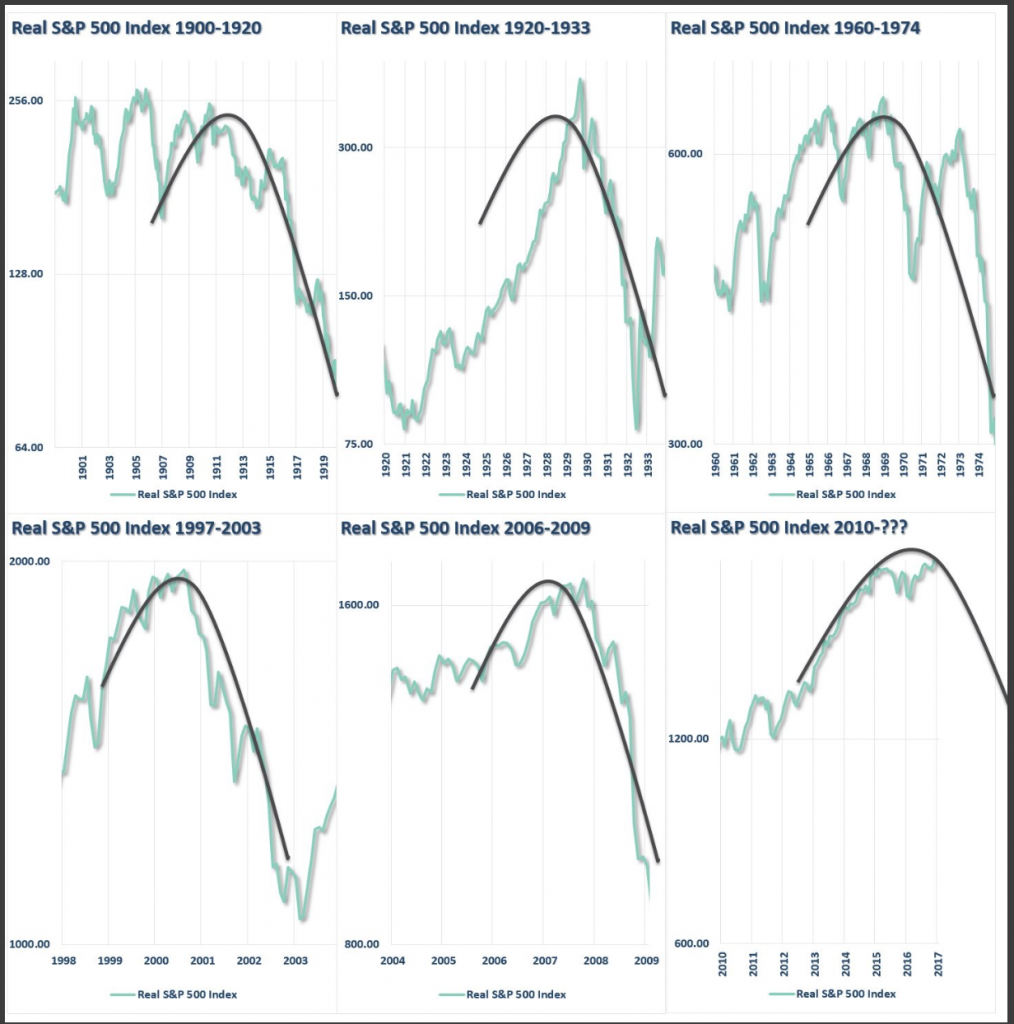 It goes on to explain that the charts only look at a portion of the data series leading up to the historic declines. The charts should not end at the occurrence of a crash, it argues: “That’s like ending the Western movie with the hero pinned down and outnumbered in a gunfight while the ingenue is tied to the railroad tracks with the train approaching.”