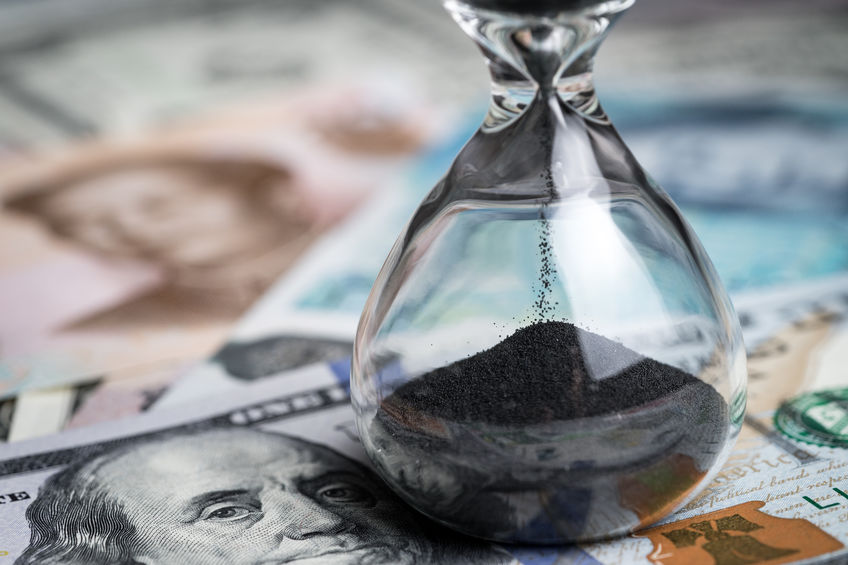 Warren Buffett has one of the greatest long-term investing track records of all time. The chart below shows the excess return (y-axis) over the market of some of history’s best performing investors and the number of years (x-axis) behind each track record – Buffett is way over to the right highlighted in yellow. Buffett’s total excess return over the market, a result of compounding 55+ years of market beating returns, may never be matched by any investor again.

Source: Excess Returns: A Comparative Study of the Methods of the World’s Greatest Investors

But over the last 10-20 years, it’s been a different story for Buffett’s alpha. Berkshire Hathaway has trailed the market since January of 2009, and if you go back to the year 2000, while there’s alpha in Berkshire’s 9.2% annual return, it’s less than half of Berkshire’s 20.3% annualized return back to 1965.

Buffett’s returns are often touted in the press, but even Warren himself admits future returns won’t be anywhere close those generated in the first 25 years of Berkshire’s existence. It’s the reality given Berkshire’s size, opportunity set, competition, outperformance of growth over value type stocks, cash drag and more. But in classic Buffett style, he’s been honest with investors, saying publicly that the returns of the Berkshire and the U.S. market, from this point forward, will be “very close to the same”.

Investors Sticking With the Program

So while Buffett’s ability to generate long-term alpha may be disappearing, it was a recent discussion with Dr. Wes Gray of Alpha Architect, Toby Carlisle of the Acquirers Funds and the investing team at Resolve Asset Management – Adam Butler, Rodrigo Gordillo and Mike Philbrick – along with a comment from an investor who watched our recent podcast, “Can Warren Buffett Be Quantified”, that got me thinking about the contributions Buffett has made that go beyond his investment track record.

On ReSolve’s Riffs on Value Investing podcast, Wes, Toby and the Resolve crew (all quantitative investing practitioners) dedicate some time to talk about Buffett, the underperformance of value stocks and Berkshire’s returns post 2009.

Around the 20-minute market, Wes makes a very good point. What’s impressive about Buffett, he says, isn’t so much the returns (whether they are market beating or not in the current environment), but rather how many investors have stayed invested in the stock, despite it trailing the market. As Wes explains, lots of Berkshire investors have bought into Buffett’s investing philosophy and process and have stuck with the program. The fact that they’ve stayed committed to Buffett, and not focused on short or medium-term results, is perhaps the greatest service Buffett has done for his investor base.

And we can back this up with a little data from Lawrence Cunningham, professor at George Washington University and author of multiple books on Buffett and Berkshire, from this MarketWatch piece.

Cunningham defines what he calls “high quality” shareholders. These are shareholders that “acquire large stakes and hold them for long periods. They see themselves as part-owners of a business, understand operations and focus on long-term results, not current market prices,” writes Cunningham. It’s these kinds of investors that most companies want investing in their stock, and in the case of Berkshire, the data reported by Cunningham shows its exactly these types of investors he is attracting.

Having belief and conviction in an investment strategy can often be more important than the strategy itself. Most investors in Berkshire weren’t selling in and out of the stock and probably don’t believe in market timing. I would imagine their performance over the past 10 years from holding Berkshire’s stock and believing in Buffett is much better than the investor who has tried to time the market and who can’t stay committed to a good, long-term investment strategy that will inevitability trail the market over multiple periods of time.

In next week’s article I am going to build off of this and look at the contributions, ideas and principles Buffett has consistently communicated over time that have resulted in these high-quality investors finding Buffett and Buffett finding them. These will go beyond his track record to try and get at the core reasons why investors believe in and trust Buffett even if the long-term alpha potential is fleeting.

Justin J. Carbonneau is VP at Validea & Partner at Validea Capital Management.
Social | Podcast | Interviews | Articles
about Justin all in one place

Is the “Smart Money” Worth Following?