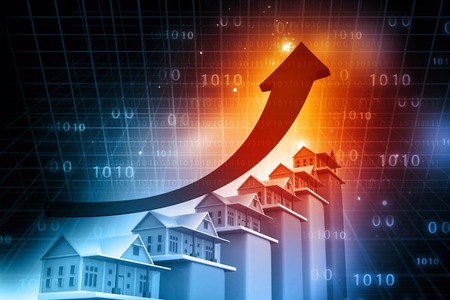 “Hindsight gives us the illusion that the world makes sense, even when it doesn’t make sense”
— Daniel Kahneman

This time is different. If there is one phrase in investing that I have seen consistently lead to bad outcomes, that is it. It is what you heard over and over again in 1999, when investors felt that we were in a new world and the rules of valuation that held up throughout market history no longer applied. We all know how that ended for those investors. And that is just one example. Almost without fail, when you hear someone talking about this time being different, they are trying to justify the unjustifiable. As I wrote about in a previous article, mean reversion is the most powerful force in investing, and it always eventually has its day, even if today isn’t it.

But there is also a problem with that argument – on rare occasions this time actually is different.

The great podcast I listened to earlier this week with Patrick O’Shaughnessy and Dr. Ben Hunt got me thinking about that. There are many mean reversion arguments that can be made today. The market is trading at the second highest valuation it ever has (next to 1999), value stocks are currently in their longest period of underperformance ever, interest rates and volatility have both had an extended period at historic lows. Those things have to eventually change – and they will at some point. But when that point will come is impossible to predict, and it may take longer than any of us think.

As a result of the unprecedented actions of central banks, I think we all need to consider whether this may be one of those times that the “this time is different” argument actually applies. The point Dr. Hunt made on the podcast is that central banks’ decisions to buy massive amounts of assets is a fundamental shift. To put this in perspective, the Fed’s balance sheet stood at $869 billion in August of 2007. As of today, it’s at $4.4 trillion. That’s over a fivefold increase.

And now that the Fed has opened the Pandora’s box of using these massive asset purchases, it likely will continue to do so going forward, as will other central banks. All of us who have developed models and algorithms both in our head and in our computer systems regarding how things work in the market need to consider whether those rules still apply and if so, whether the timing of their application may be very different in the future. 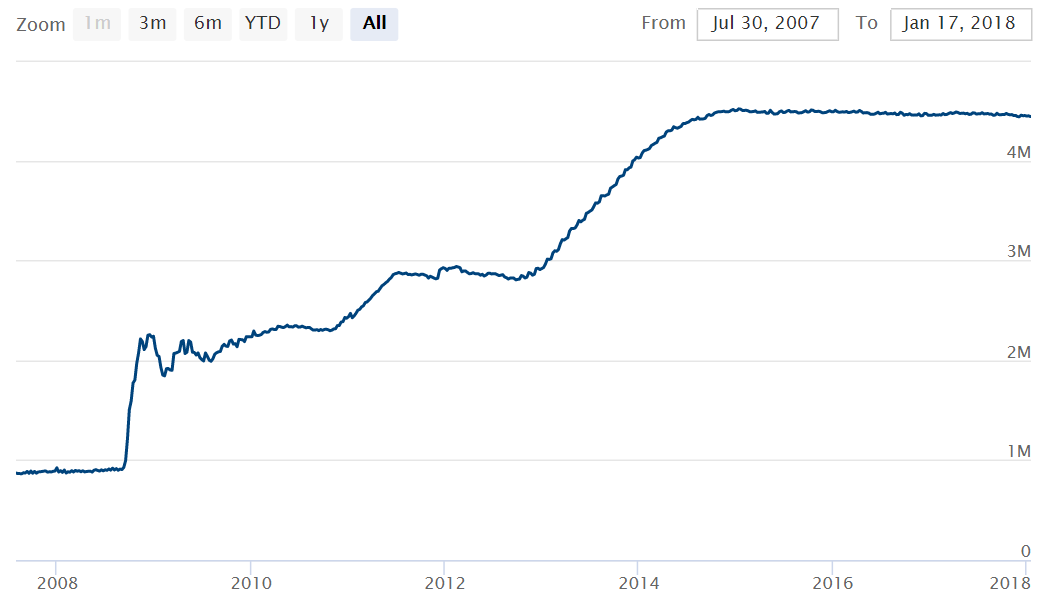 To consider the implications of this, let’s first take a step back. Ray Dalio made a great video that explains the economic cycle. The Fed has historically used short-term interest rates to try to achieve optimal economic growth without inflation. Doing that is impossible, though, so the Fed’s attempts to lower rates to loosen credit markets when economic activity is slow and then raise rates and tighten credit when economic activity is picking up too much has had mixed results.

Following the crisis of 2008, the Fed’s traditional measures weren’t enough to deal with the problems in the economy because of their magnitude. As a result, it adopted additional measures and bought large amounts of bonds and mortgage backed securities of varying durations to keep both short- and long-term interest rates low. That additional tool in its toolbox has had a profound effect on how things have played out for a couple of major reasons. First, it has kept interest rates low for a far longer period than anyone thought; and second, it has allowed the Fed to impact longer term rates in a very significant way. As the 10 year treasury chart below shows, quantitative easing has put us into uncharted territory.

In the Ray Dalio video he provides a great basic framework for how the economy works. In the short-term, borrowing allows the economy to expand at a greater rate than income. But that money that is borrowed has to be paid back, and that results in a period where growth falls below the growth in income. Any period of loose credit is ultimately followed by a period of tighter credit. In the video, he explains that this total cycle takes five to eight years. But with the Fed now holding down interest rates longer than before, those cycles may very well be lengthened. And that doesn’t just affect the economy, it also affects the market.

To illustrate this, let’s take a look at the case of value stocks. It is a proven fact that value stocks outperform over the long-run. It is also proven that value stocks do better when long-term rates are higher. This is because high rates increase the rate at which future growth is discounted to the present, which reduces the value of growth stocks. Value stocks, on the other hand, have more of their value in present earnings and assets and are less subject to that future discount rate.

In the past, when the Fed didn’t adopt these types of policies, periods of very low long-term rates were shorter. Now, the Fed has artificially held down long-term rates for an extended period of time through its asset purchases, and the result has been a far longer period of value underperformance (the longest period on record).

When the Fed reverses course and unwinds it positions, which it has already begun to do, and will do at an accelerating pace this year, it may very well lead to a situation where longer rates are higher than they otherwise would have been for an extended period of time (unless, of course, they get spooked by a market or economic decline and reverse course). The ultimate result here may be that cycles going forward may be lengthened on both sides. That is bad right now for those of us who believe in value stocks, but it may be great on the back end when things reverse.

Even though the current period of value underperformance is unprecedented in length, so is the prolonged period of low rates that is causing it. The same is true for market valuations. They are very high, but the market has had an unprecedented fuel behind it in the form of low rates (which make stocks more attractive relative to bonds and cash) and huge liquidity being injected into the system (which drives up the prices of all asset classes and encourages investors to invest higher up the risk curve). That can lead to high valuations persisting much longer than many of us think.

The other thing to keep in mind here is that my prediction of longer cycles on both sides is just an educated guess. Dr. Hunt’s excellent blog post regarding what he calls the “Three Body Problem” makes the point that a system with three bodies is completely unpredictable, unlike a two-body system. The large-scale asset purchases by central banks have introduced a third body into the financial system. That means that the future becomes less predictable. When talking about how quality (like value) has not worked during this cycle, Dr. Hunt says the following.

What I’m saying is that the Quality derivative hasn’t mattered for eight and a half years with stocks and five years with sovereign debt. What I’m saying is that it might not matter for another eighty years. Or it might matter again in eight months. A Three-Body System is a chaotic system. As the boilerplate says, past performance is not a guarantee of future results. In fact, the only thing I can promise you is that past performance will NEVER give you a predictive algorithm for future results in a chaotic system.

I don’t agree that the future is now completely unpredictable. I think most things that have held throughout market history will continue to. I think value stocks will continue to work long-term. I think the market will eventually fall to a lower valuation. I think volatility is going to return. But we all have to recognize that a major change has occurred and some of the things we thought to be true may not be anymore. And investors would be well served to keep that in mind as they make investing decisions going forward.