Vincent Bolloré’s investment vehicle, Bolloré SA, has outperformed Buffett’s Berkshire Hathaway over the past 20 years (16.8% per year versus Berkshire’s 10.6%), but lately the “French Buffett’s” results have been lackluster, according to a recent Barron’s article.

And that’s putting pressure on fund shares, the article says. While Berkshire trades at close to a 50% premium, Bolloré shares are trading at a discount. “Investors are willing to pay richly for Buffett’s investing prowess,” the article argues, “but only meagerly for that of his French counterpart, who has long been more successful.”

David Marcus, manager of the Evermore Global Value fund, says it might be a good time for investors to pay attention to Bolloré (which carries Morningstar’s highest rating of 5 stars). “The headlines are bad, but we don’t invest in headlines,” Marcus asserts, calling Mr. Bolloré, who is pictured below, a “cross between Buffett and Carl Icahn, because he takes an activist approach.” Year-to-date, the French fund has returned 17%, ranking among the top 3% of its peers.

According to HBSC analyst Pierre Bosset, Bolloré’s business has “the most complex ownership structure we have ever come across”, a conscious effort by the billionaire’s family business to guard control. The article also notes, “company insiders began purchasing Bolloré shares in September, shortly before they bottomed. Insiders had also sold them in 2015, just before they peaked. Insiders are worth paying attention to in many cases, but perhaps especially in this one.” 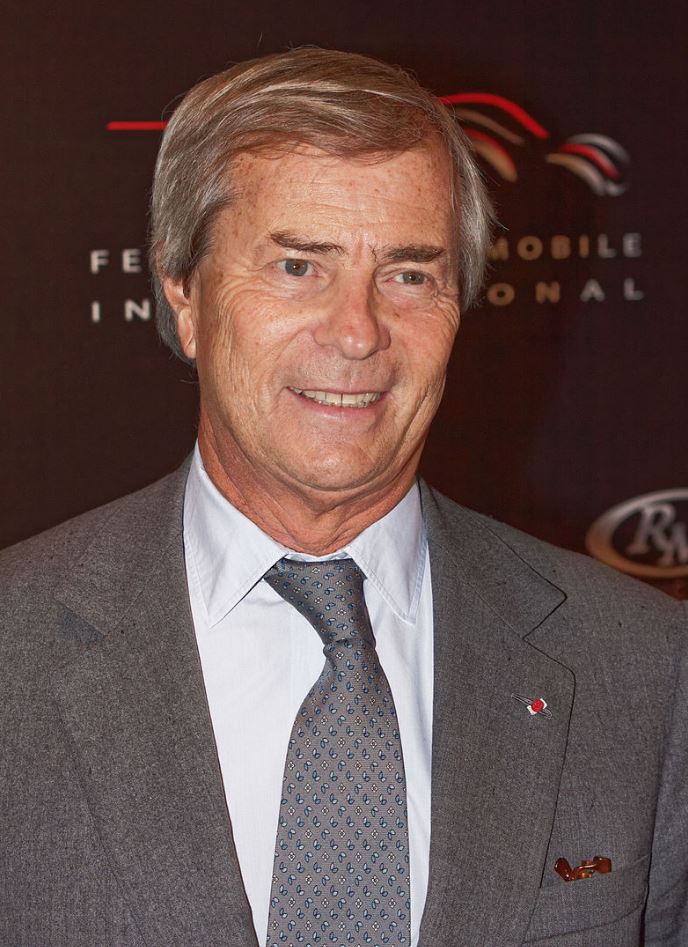