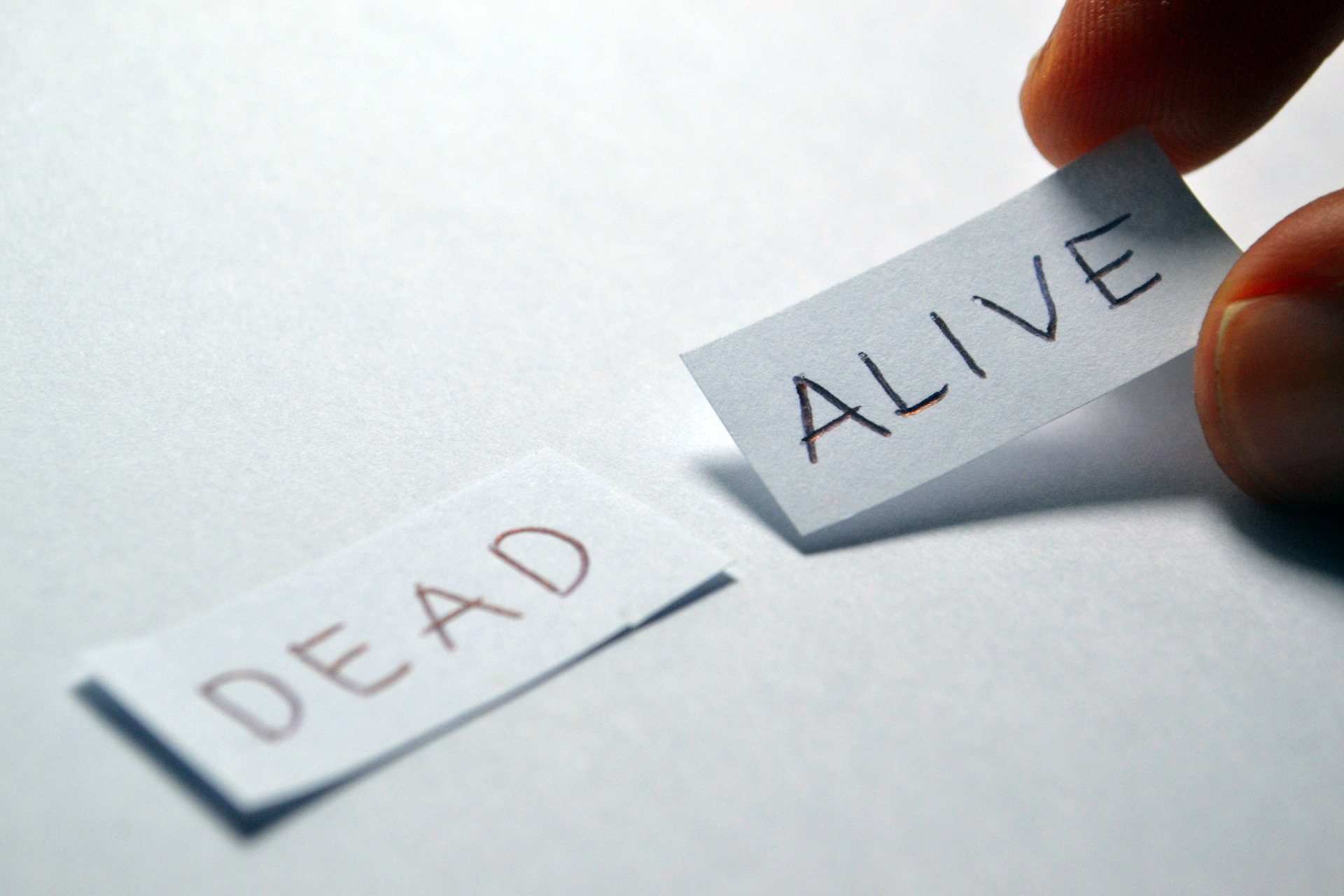 Take a look at this chart that Eric Balchunas of Bloomberg posted on Twitter.

Over the long-term, the Price/Book has worked. Although it was not performed as well as some of the other valuation metrics, it has produced a positive premium and has rewarded investors who have used it. But there has been a problem in recent decades. Value investing in general has struggled for a long time now, but the Price/Book has struggled even more. The combination of this bad performance and an increasing amount of evidence that the Price/Book may not be a fit for modern markets has led many to rightfully question whether the Price/Book works anymore.

So is the Price/Book dead?

Let’s take a look at some of the arguments why it might be.

The most significant argument against the Price/Book is that our economy has changed. While it used to be dominated by firms that have tangible assets like property, plants and equipment, it is now dominated by firms with mostly intangible assets built up through things like advertising and research and development. To illustrate this, think about a technology company like Google. Most of its value is in its brand, its technology, and its intellectual property. Valuing it using its physical assets like its buildings and its servers doesn’t seem reasonable. Current estimates are that more than 80% of the assets in our economy are intangible. These assets do not show up in book value and this makes Price/Book a far less useful ratio than it used to be.

3 – Price/Book Has Negative Quality Embedded In It

When you select the cheapest stocks using the Price/Book, you typically get companies with below average levels of quality. This is unlike other valuation metrics like Price/Earnings or Price/Cash Flow, which have positive quality embedded in them. We discussed this issue in our recent podcast with Wes Gray of Alpha Architect. As Wes pointed out in the interview, valuation metrics that get at the earnings power of a company typically bring quality with them. Price/Book does not fit that bill

It hasn’t just been the most recent decade where Price/Book has struggled. It also has been the worst performing value metric over much longer periods. This chart from O’Shaughnessy Asset Management shows the Price/Book over multiple periods against some other major value metrics.

It confirms what I talked about before with respect to the Price/Book’s recent struggles, but it also shows that the Price/Book has had more extended periods of underperformance than the other value metrics and has underperformed them  over the long-term.

In the end, the case that the Price/Book no longer works is certainly a very strong one.

But there are some mitigating factors.

Here are some arguments that it may be too soon to declare Price/Book dead.

The best place to start in building an argument for Price/Book might be with one of the developers of the 3-factor model himself. Ken French was recently on the Rational Reminder Podcast and he made a two-part argument supporting the Price/Book. The first part was that future cash flows are really what matter, but they are also impossible to predict. He argued that Price/Book can do just as good of a job of measuring a stock’s valuation relative to those potential future cash flows as the other value metrics. The second part was that book value is more stable than things like earnings and sales. For those who still support it, Price/Book provides a reasonable way to identify value, and it can do it with lower turnover than some of the alternatives because it is more stable.

In his paper Factor Fimbulwinter, Corey Hoffstein looked at the issue of when the Price/Book can be declared dead from a statistical perspective. He ran 10,000 tests to determine the amount of time it would take to definitively say that the Price/Book no longer works.

Here was his conclusion:

Based upon this experience, sixty-seven years is median number of years we will have to wait until we officially declare price-to-book (“HML,” as it is known in the literature) to be dead.3  At the risk of being morbid, we’re far more likely to die before the industry finally sticks a fork in price-to-book.

Even though the arguments against the Price/Book are certainly strong ones, it will be a long time before it can be declared definitively dead.

It is also important to keep in mind that there is a lot of noise in stock returns, even over long periods of time. Even a period as long as the current decade long one where Price/Book has struggled doesn’t tell us a lot about its long-term efficacy. So the underperformance of the Price/Book in the past decade doesn’t tell us it is dead. And by the same token, if Price/Book goes on a huge tear and outperforms all of the value metrics over the next decade, it won’t tell us it isn’t.

3 – The Cheapest Stocks Have the Least Intangible Assets

It is pretty clear that trying to value the FAANG stocks using the Price/Book is a waste of time. But systematic value investors aren’t likely to buy them anyway. If you use R&D and advertising as a proxy for intangible assets and capitalize them and then recalculate Price/Book including those assets (using the Enhanced Price/Book approach outlined in the OSAM paper I mentioned earlier), what you will find is that the biggest change in valuation occurs in the most expensive stocks, and the smallest change occurs in the cheapest ones.

I ran a quick experiment where I looked at the cheapest 100 stocks in our database using the standard Price/Book and 85 of them were also on the list of the 100 cheapest stocks using the Price/Book with intangible assets included. Intangibles didn’t make a major difference in this cheapest group of stocks.

The Death of Price/Book?

So going back to our original question, is the Price/Book dead?

In the end, I don’t think there is a definitive answer. I think we can say with a fairly high level of certainty that there are other valuation ratios that have much stronger evidence to support them. We can also say that the historical record of the Price/Book does not justify its overwhelming use by value ETFs. If the Price/Book is still worthy of being used, it is probably best used in a composite of value factors to limit the negative impact if it turns out that it is no longer effective or accompanied by quality metrics to try to combat the negative quality embedded in it. But either way, none of us will likely know the definitive answer to this question in our investing lifetimes. It is up to each investor to weigh the evidence and decide for themselves.

The “Value” Phoenix May Rise