A decade ago, Goldman Sachs Group Inc. cashed in on a big bet against the housing market with the help of Donald Mullen Jr., but a Wall Street Journal article from earlier this month reports that he has since changed his tune.

According to fundraising documents reviewed by WSJ, Mr. Mullen has co-founded real estate investment firm Pretium Partners LLC. which is raising $1 billion to buy single-family homes to rent. “We believe tight credit availability is preventing new households from being able to obtain mortgages to purchase their first home,” the document states. “Households that have been unable to obtain mortgages have become renters, thus driving high occupancy rates and robust rent growth.”

The article says that economists expect homeownership to keep declining over the next decade “due to tough lending standards and a younger generation of potential buyers mired in student debt and less compelled to own homes.” However, it also offers data showing that the housing market has perked up since its 2012 trough to the tune of 37%.

Pretium owns the fourth-largest pool of U.S. homes and this will be its third fund dedicated to residential real estate (the first was established in 2012 with $1.2 billion and the second in 2014 with $900 million). However, the article suggests that this time around foreclosures are not as rampant as they once were and Pretium “will likely be buying more properties on the open market and fewer on the courthouse steps.” A slight softening in rental property demand could also be an issue. “After a six-year boom,” the article explains, “the overall market for rental properties has slowed amid a construction boom in luxury apartments, with apartment rents in some big cities declining in the third quarter, the first quarterly decline since 2010.” 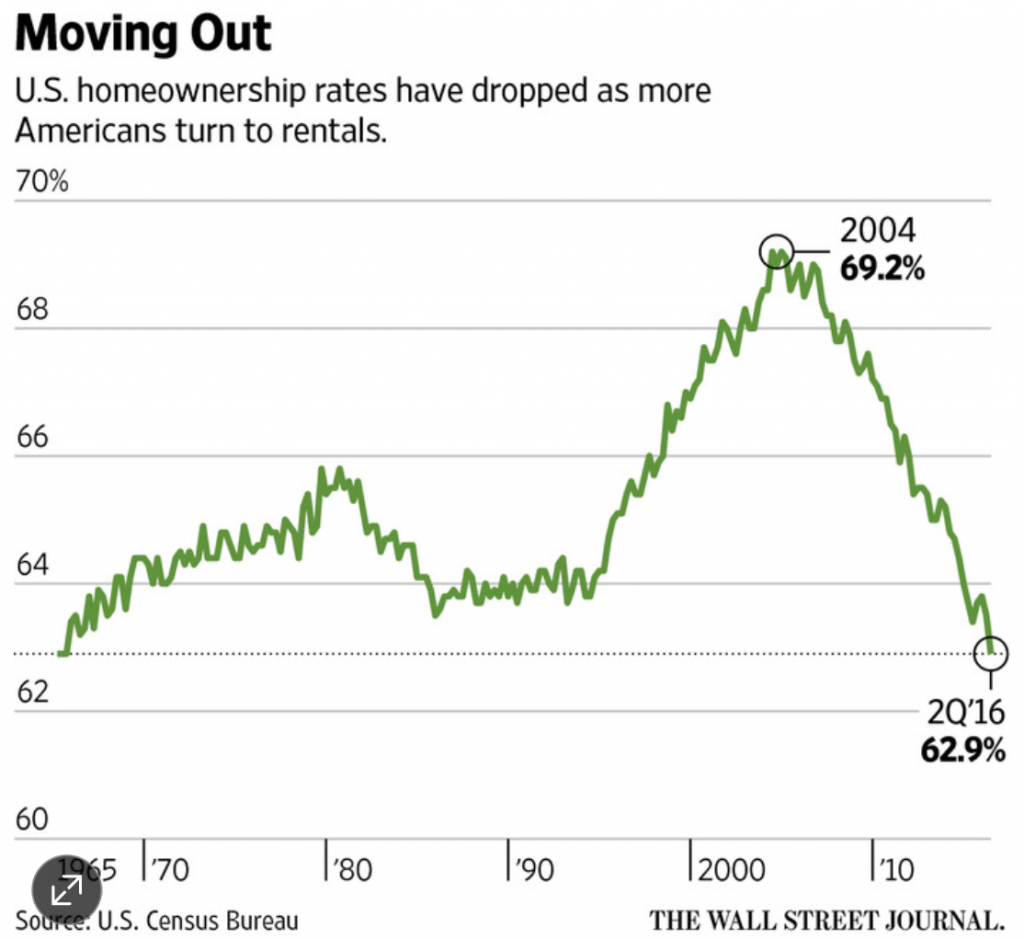 Observations From The Recent Market Decline