A recent article in Indexology Blog reports that, for the first half of 2018, small caps are outperforming large caps by the largest margin in eight years. In the past four months, it adds, the outperformance has reached 10.1%, “contributing to the 5th biggest realized small cap premium in the first half of any year in history.” 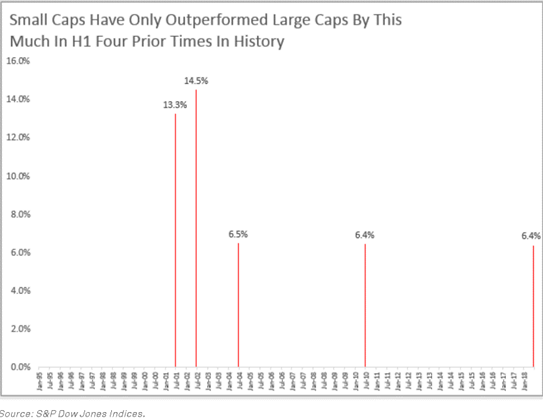 Smaller cap stocks the article explains, “are less sensitive to international relations generally from the higher percentage of revenue generated in the U.S., though they are still impacted by sector fundamentals and the percentage of exports of foreign output since the U.S. economy is largely driven by consumer spending.”

The article offers data reflecting the variance in small cap premium among sectors: 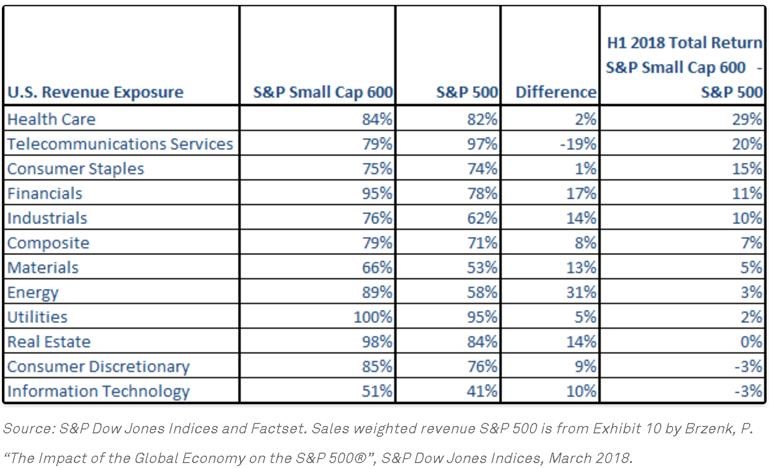