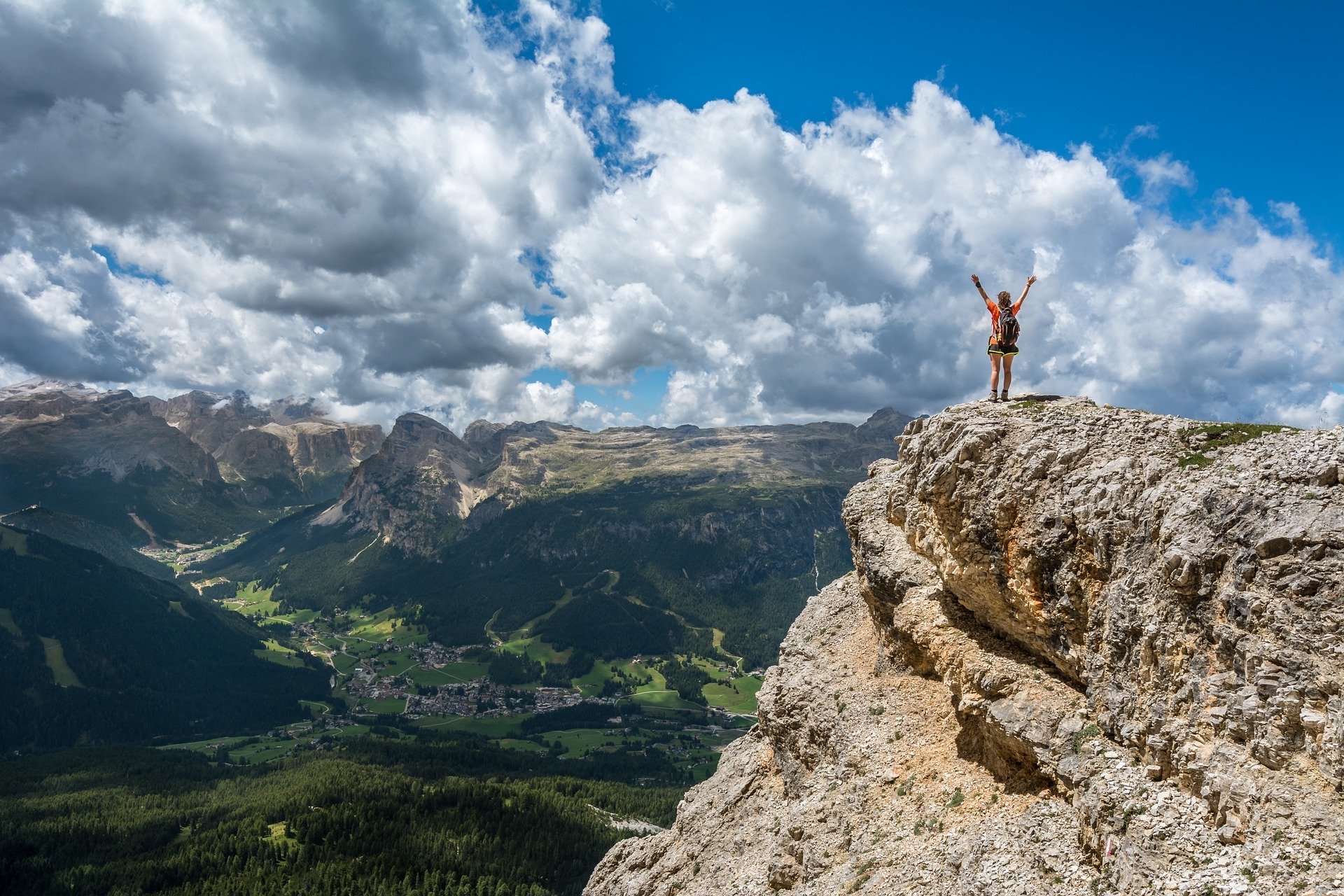 A new study has found that, for people over 30, “the correlation between income and happiness has steadily risen over the years.” This according to an article in The Seattle Times. The study sourced data from the General Social Survey, “one of the longest-running national representative surveys of U.S. adults, with 44,198 participants between 1972 and 2016.” Respondents were divided into quintiles and deciles based on income. The research results challenge those supported by other… Read More 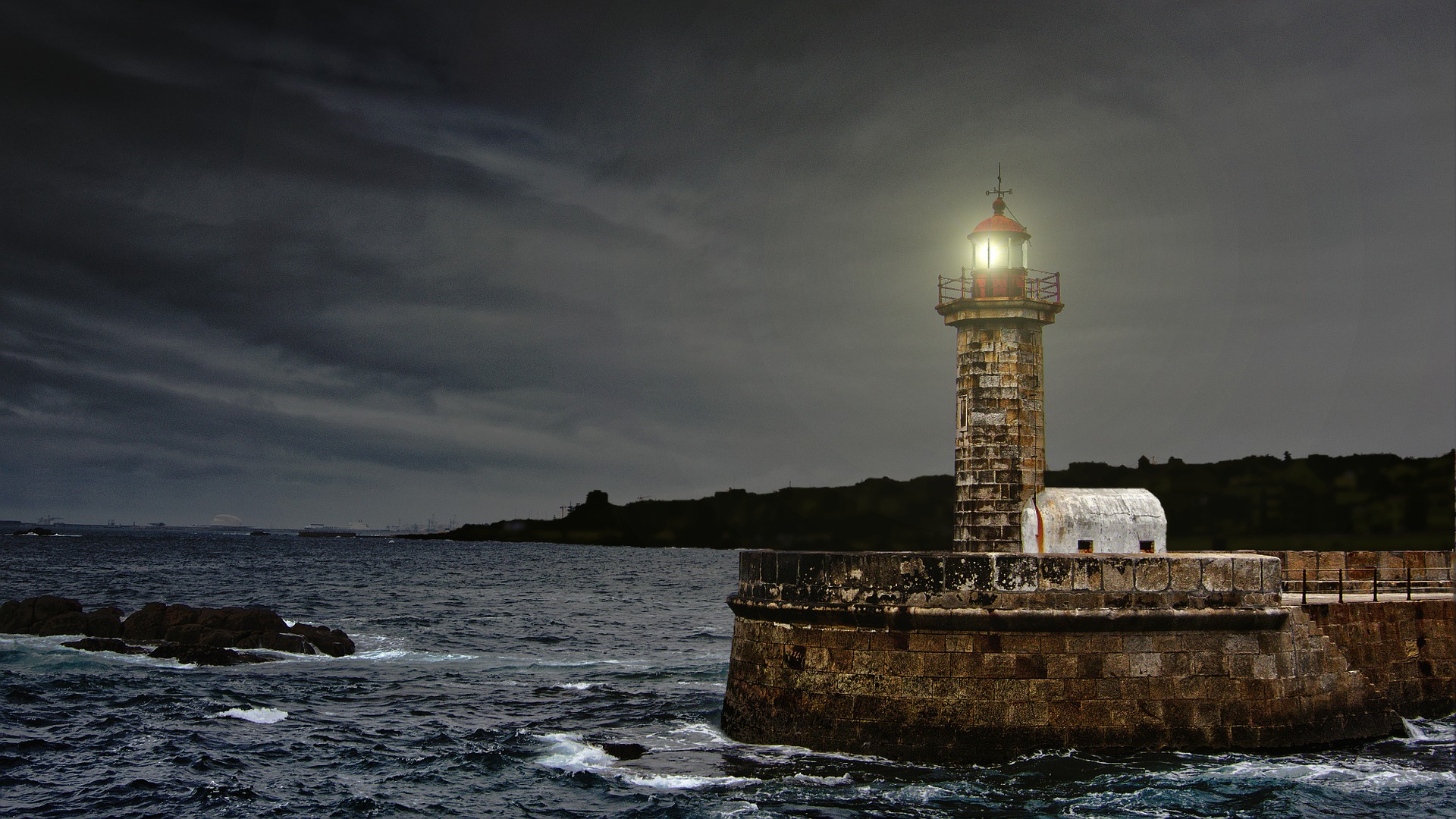 How to Navigate a Stormy Stock Market in 5 Steps

A recent article by New York Times columnist Carl Richards offers investors a road map for riding out today’s market volatility: Give yourself a break: It’s okay to feel “scared and unsure what to do next,” Richards writes, advising investors to accept the feelings as part of their humanness and to resist feeling guilty or “dumb” about it. Remember why you invested in the first place: Richards advises investors to circle back to their original,… Read More

At the CFA Society Portland’s Annual Investment Strategy Dinner last month, Oaktree Capital co-chair Howard Marks said the two most important factors for investing success are managing risk and understanding where we are in the market cycle. This according to an article in CFA Institute. “We never can be sure of an outcome,” Marks told the audience, “but I think we can get the odds on our side by understanding where we are in the cycle.”… Read More

New research suggests that aggressive traits in professional investors may translate into lower returns, according to recent article in The Economist. A recent study analyzed over twenty years of data on hedge-fund returns and facial images collected from Google (wider faces, the article reports, is considered a proxy for higher testosterone levels) to evaluate the relationship between the hormone (associated with competitiveness and risk-taking) and investment performance. The study authors found that “fund managers with… Read More

While market worries abound, a recent article in The New York Times argues against trying to predict when the bull market will end or making trades based on those predictions. It adds, however, that there are those who “deserve to worry at any particular moment: those who will need most or all of their investment money soon.” It’s difficult to know, the article says, how much is the right amount to have invested in stocks… Read More

Focus on the “Known Knowns” When Investing

Among the many parallels we can draw between life’s macro issues and the world of finance, perhaps one of the most compelling is the tendency for people to think they know more than they do. While this can be costly in any context, it can break the bank when mixed with investing. In the field of psychology, this tendency is known as the Dunning-Kruger effect, named after the Cornell University psychologists who studied it. David… Read More

A quantitative investing guru who uses concrete metrics to analyze stocks, James O’Shaughnessy believes that investors get in the way of their own success by reacting emotionally, writes Validea CEO John Reese in this week’s Forbes. The article outlines O’Shaughnessy’s investment philosophy that, to outperform the market, an investor must choose a strategy and “stick to it, no matter what” as well as his belief that most investors lack the mindset that allows them to… Read More

Constantly reacting to news headlines, writes Mark Hulbert in MarketWatch, will not only prevent an investor from beating the market, it can also precipitate “attacks of doom and gloom.” He reminds readers how the crash of China’s stock market in 2015 led to “panic selling in the U.S. equity market. In one five-minute window late in August 2015, the Dow Industrials were down by more than 1,100 points.” Hulbert points out that the panic at… Read More