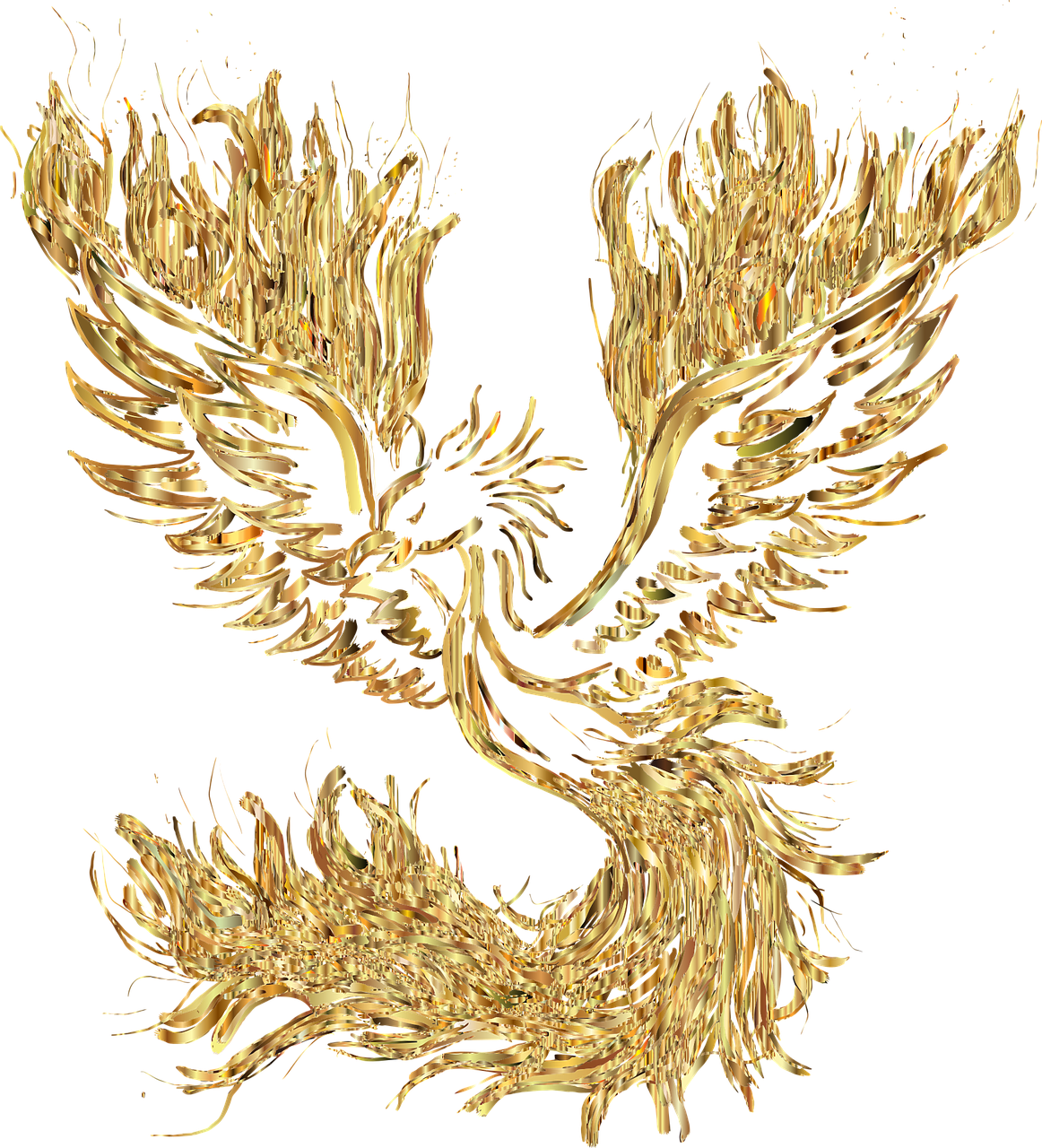 The “Value” Phoenix May Rise

A recent Advisor Perspectives article argues that the value investing strategy shouldn’t be counted out just yet.

Factors are cyclical: While some contend that the value strategy is “broken” due to structural change—for example, the price-to-book ratio commonly used to identified undervalued companies doesn’t account for brand value and invested research and development costs—the article contends that no single fundamental should be a “scapegoat for an entire investment style.” Instead, it argues that value’s underperformance is due to “where we are in the economic cycle”:

Factors have delivered premia over the long run: The article notes that although the aggregate value drawdown (as of June 25th) is “the worst in magnitude and the longest going back to the 1920s, there is no reason to believe that the long-term value premium is gone”:

Factors have been diversifiers: According to the article, “much as investors diversify across stocks and bonds, they may want to consider having exposures across multiple factors, to balance the prolonged drawdowns of any one individual factor. “

Where Will the Stock Market Be in Six Months? No One Can Agree