Economic Cycle Research Institute chief Lakshman Achuthan stands by the well-respected group’s claim that a recession started last year. “Growth is not there,” Achuthan recently told Bloomberg Television, adding that he section of the population aged 35 to 54 “has lost almost a million jobs since the recovery began”. Achuthan says that while recent GDP reports have shown tepid growth, GDP often gets revised downward significantly — by 2% to 4% — for periods that involve recessions. Job creation figures also get revised downward a lot, too, he says, so time will tell if GDP growth has really been positive, and if job growth has been as substantial as initial figures indicate. 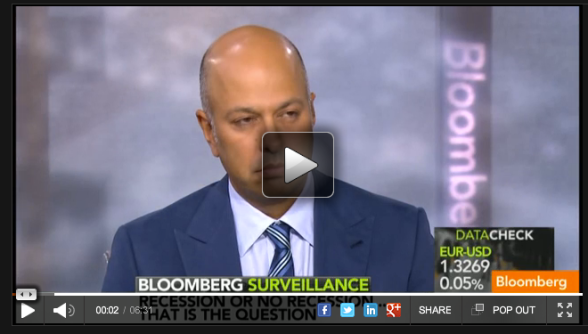 If Everyone Buys a Boutique Asset Manager, There...