Former Treasury Secretary Larry Summers believes that the next U.S. recession could “drag on longer than the last one that stretched 18 months.” This according to a recent article in Bloomberg. 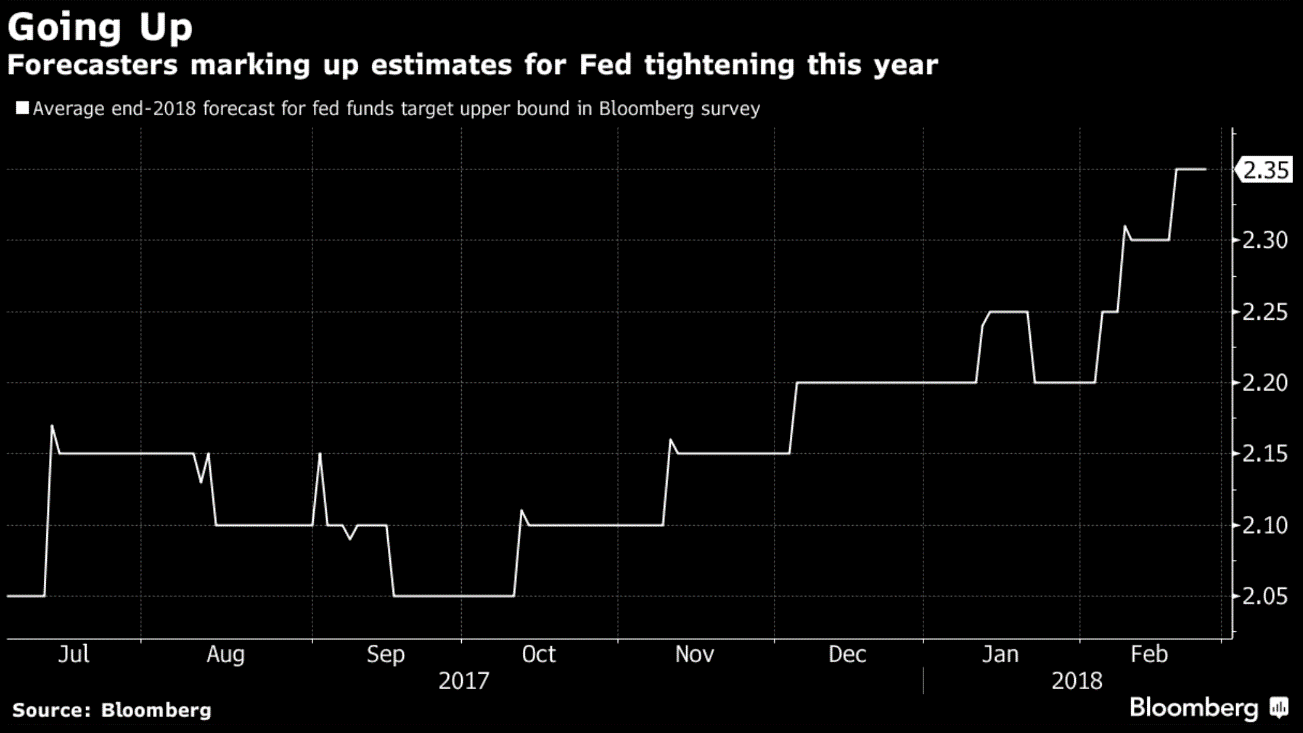 Even if the Fed were to tighten the reins considerably, he argues, it would take time before rates would get high enough to allow for a 500 basis point reduction typical for a recession.  The article quotes Summers: “That suggests that in the next few years a recession will come, and we will in a sense have already shot the monetary and fiscal policy cannons, and that suggests the next recession might be more protracted.”

In an interview with Bloomberg, Summers commented that the economic situation faced by new Fed chairman Jerome Powell is a “difficult balance between the legitimate desire to stimulate the economy and to get as much employment and growth as possible, and certainly to assure that inflation gets back to 2 percent.”