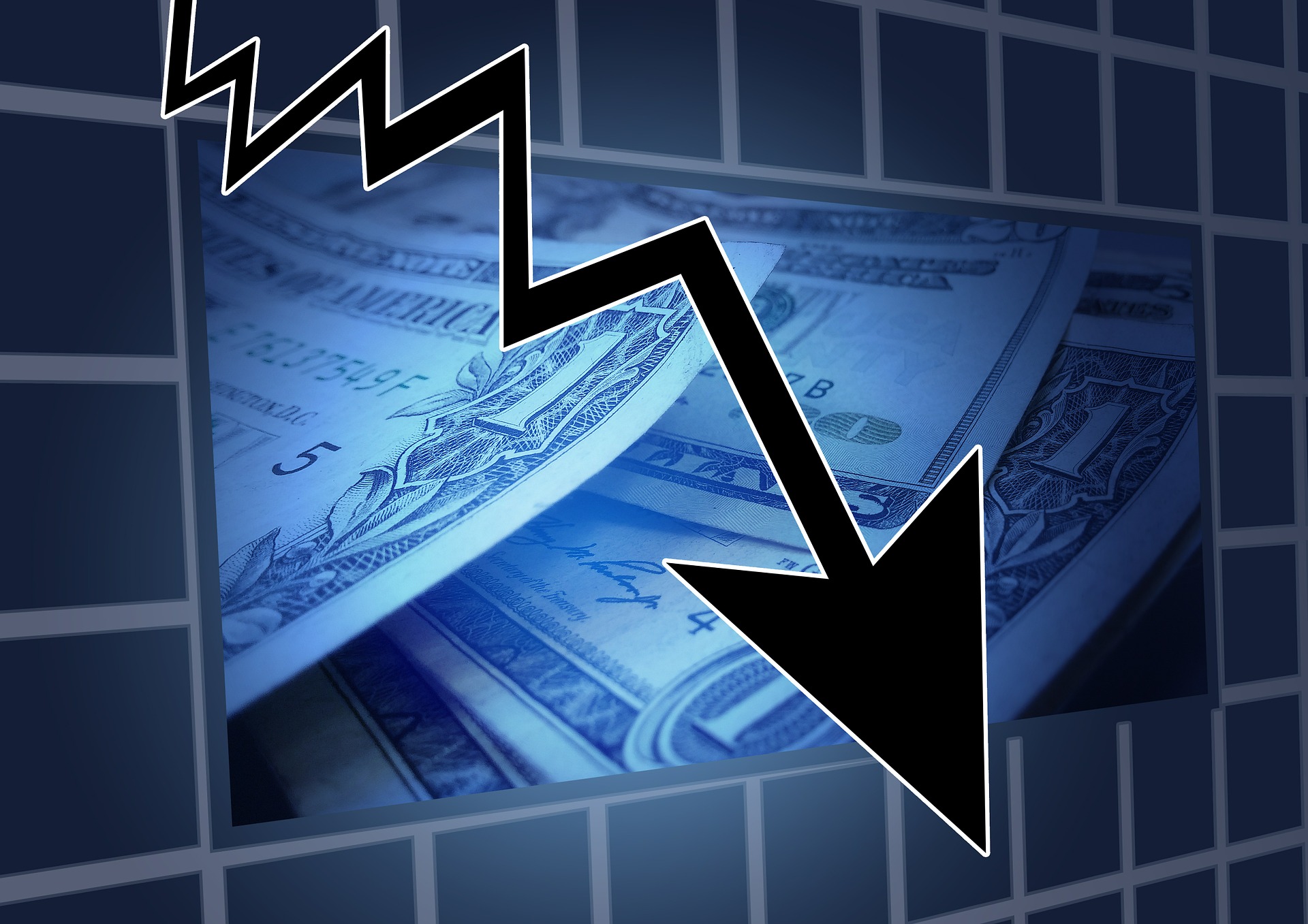 Only Sell Your Stocks in These Cases

A recent Fortune article by Ben Carlson of Ritholtz Wealth Management offers investors valuable insights regarding how and when it might be appropriate to sell. “Those who actually sold a few months ago near the bottom of the bear market are in a much tougher position than those who are considering selling out now,” he wrote, adding, “but anytime you make a wholesale shift in your asset allocation it’s a challenging decision.” Carlson offers the… Read More

A Formula to Explain the Great Decade for Stocks

A recent Fortune article by Ritholtz Wealth Management’s Ben Carlson argues that the past decade’s strong stock performance has been “almost exclusively driven by fundamentals, much to the chagrin of the perma-bears who blame everything that’s happened on the Fed.” Carlson describes a formula created by the late-Jack Bogle that “allows us to check on the recent and historical fundamentals of what has been driving the rise of U.S. stocks.” He explains that Bogle broke… Read More

Why Performance Chasing Can Be Perilous

A recent article in Fortune presents a cautionary tale about performance chasing by citing the example of the SPDR Gold Shares ETF’s (GLD) performance over the last decade. “From a high of more than $77 billion in that late-summer of 2011, assets under management (AUM) in GLD fell all the way to $21 billion by the end of 2015. What’s interesting in this scenario is how much more AUM fell than performance in the underlying… Read More

How History Informs the Valuation Discussion

In a recent article for Fortune, Ben Carlson writes, ”Market valuations are an important input into the investing process. But the relationship between the markets and valuations is far from perfect and requires context when thinking about what sky-high valuations mean for today’s investor.” According to Carlson, according to data going back to 1945, a case could be made that the current market pricing should be even higher given the low level of interest rates:… Read More

Stocks and Bonds Rising in Sync for Now

A 60/40 mix of U.S. stocks and bonds generated a 13.6% return through the first six months of this year, “the best start for this portfolio since the first half of 1997,” according to a recent article in Fortune by Ben Carlson. The article notes that this was just the eleventh time such a portfolio began the first half of the year with a double-digit return. “This relationship might not make sense to those who… Read More

How You Can Win Arguments About the Stock Market

A recent article for Fortune by Ben Carlson of Ritholtz Wealth Management says you can win any argument about the stock market by “simply changing your start or end dates to suit your stance,” but these swings in stock price also offer important takeaways for investors. The article argues that there “will always be ammunition for both sides of the bull and bear debate in almost every security or market imaginable for the simple fact… Read More

Investors who may be sitting on cash due to nerves about high valuations, rising interest rates and market volatility might be missing out on huge gains, according to Bloomberg columnist Ben Carlson. Carlson outlines three options for putting cash to work in today’s market: Invest a lump sum and take what the market gives you. Wait for the market to fall further and invest at a better entry point. Dollar cost average into the market to… Read More

In a September memo, Oaktree Capital’s Howard Marks outlined six investment options for a “low-return world.” In a follow-up article from Bloomberg, author Ben Carlson presents the pros and cons related to what he views as the best three on the list: Invest as you always have and settle for today’s low returns– Pro: It’s simple for investors to stay the course and adjust expectations. Con: The low returns resulting from this strategy means that… Read More

Small-Caps are on the Upswing

After a brief post-election surge at the end of 2016, small-caps “went nowhere” for nine months, but the asset class has “finally decided to join the party,” writes Ben Carlson of Ritholtz Wealth Management in a recent Bloomberg article. “Although 2013 was a breakout year for small-cap stocks,” writes Carlson, “there have been a steady number of all-time highs in the ensuing years.” Since small-caps can be volatile, this could be a sign that investors… Read More

The market has seen low volatility and years without a major correction, writes Ben Carlson of Ritholtz Wealth Management in a recent Bloomberg article, but this doesn’t necessarily mean investors are complacent. Carlson cites data compiled by Yale professor Robert Shiller that show investor concern regarding market valuations and a “potential market crash” are both “showing much higher levels of anxiety.” He also shares a comment from Howard Marks of Oaktree Capital, who thinks that… Read More