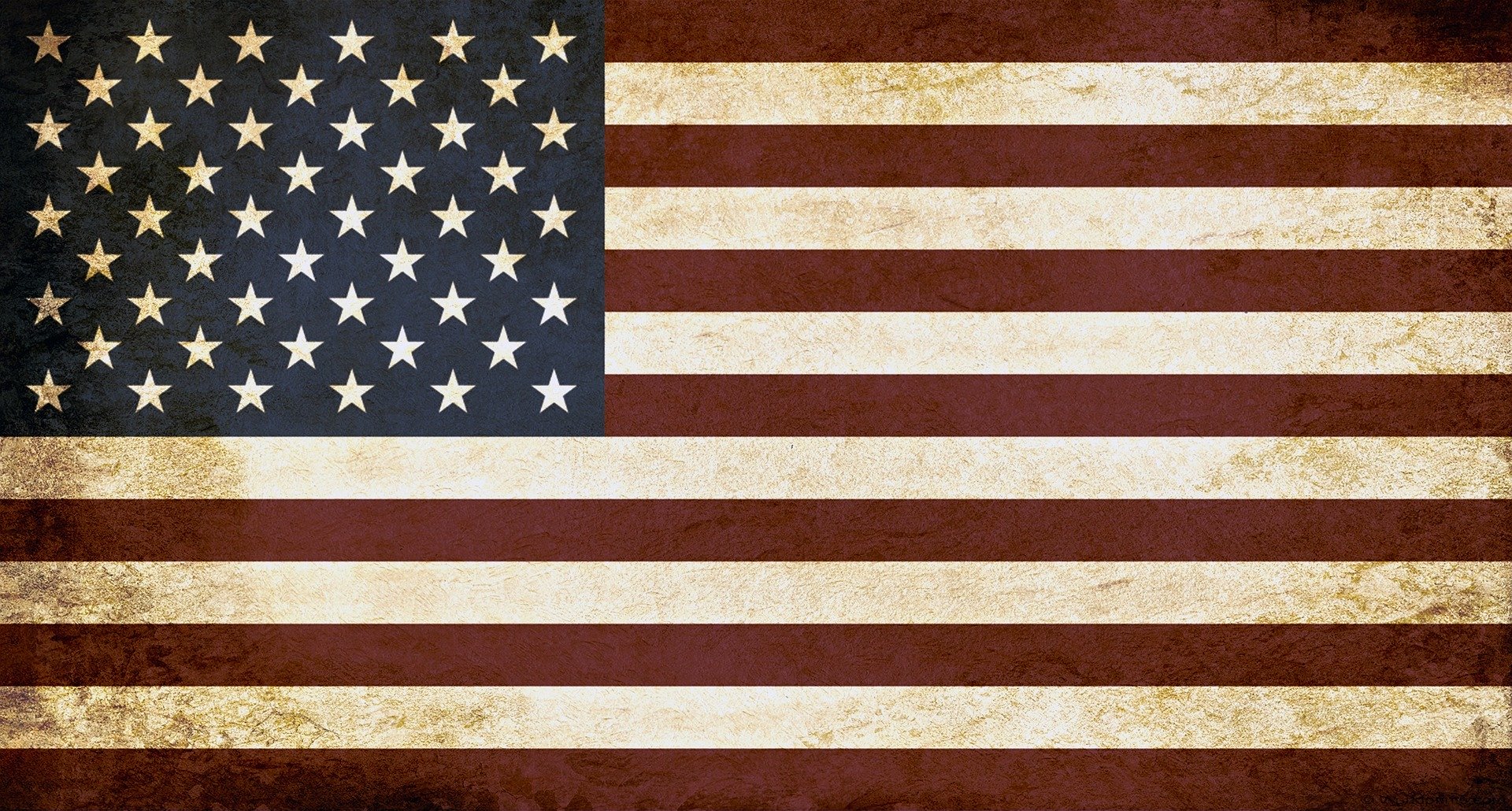 A study by LPL Financial shows that if the S&P 500 is up three months before election day, the incumbent party nearly always wins. This according to an article in Chief Investment Officer.

The study shows that the phenomenon has held true 87 percent of the time since 1928 (when what is now called the S&P 500 index was formed) and in every election since  1984.

“The market-election nexus theory makes some sense,” the article notes, adding, “The market is a gauge of how investors feel about the future. If they believe that sunny days lie ahead, they tend to reward the sitting president for stewardship of the economy.” What happens in the U.S. election this year, it says, depends a lot on what happens with the coronavirus. Corporate earnings, which represent a big driver for the market, are expected to be weak for the second quarter (down 43.9%, according to FactSet data), but the article suggests that this is probably already baked in to the stock market. The data shows that third quarter results are expected to reflect a 25.4% decrease in corporate earnings, followed by a 12.8% decrease in the fourth quarter.